A downloadable game for Windows, macOS, and Linux

Custom games
Starblast allows you to create custom games with specific options: change the size of the map, the asteroids patterns, crystal value, asteroid strength, ships speed, starting ship, number of teams, size of the space stations etc. More customization options to come!
You can share your custom game and thus use this system to create private parties or public events.

More details
We use procedural generation to create different star systems and asteroids fields. You will almost never play twice in the same arena, with the same asteroids configuration.

In order to download this game you must purchase it at or above the minimum price of $9.99 USD. You will get access to the following files:

Thanks. Well, I couldn't buy it. Or like the money didn't go. What to do? No notifications have occurred. What is this about? The incentive is the same bullshit. Although there is information there. That because of the situation it is simply not possible to pay

I've bought the game, where do I find my ECP code? I can't access the actual game without it and I didn't receive any code in my email.

Hi, you should have received a purchase confirmation e-mail with a link to "claim your key". From our itch.io dashboard, we can see that you downloaded the game but did not "claim key". Please look for the correct link and instructions in the e-mails you received from itch.io or maybe on your itch account pages and don't hesitate to get back to us if you can't find your way!

Edit: You can find the complete instructions here: https://itch.io/docs/buying/already-bought

Hello i can i retrieve my ecp? If so pls contact me  with nkimrepter@gmail.com

the game was very good until 3 weeks ago. now, at each 3 minutes of playing the game stops due to 'lost connection', in EVERY MATCH. adblock on or off, it makes no difference, its a shame

Hi, I may not have paid for this through itch, but I do have an ECP. I occasionally play the downloaded version of Starblast, but for some reason, I maintain a lot of lag that I don't see in other downloadable online games. Is there a way to fix this?

this is just a free io games tho

give me the elite commander pass please.

You got it when you played for the first time.

Go in "About" in bottom left corner and you can see it.

Can you please give me the elite commander pass please

You got it when you played for the first time.

Go in "About" in bottom left corner and you can see it.

But isn't this the same that the online browser game https://starblast.io/# ?

I liked that game a lot, and it is the same. Why this is a commercial game and not the browser one?

That's because you get an "Elite Commander Pass" if you buy this version. It allows you to skip ads, customize your ship, create games, etc.

I was disappointed that this game contains a DRM in the form of an activation key. This DRM is not mentioned in the description and I certainly would not have acquired this game if I had known.

I wish to cancel my purchase and be refunded.

Hi, we can refund your purchase, no problem. However I checked on our publisher Dashboard and there is no way for us to initiate a refund process from there. According to https://itch.io/docs/legal/terms#refunds, you need to contact itch.io support and request your refund there: https://itch.io/support ; in case they would ask for our publisher consent, you can already direct them to this comment reply which is our official consent to your refund.

How do I donate to starblast

Where can I donate?

This is one of the best and advanced io games out there. I highly recommend buying it.

Where can I buy it?

You can play for free directly on http://starblast.io

If you buy you get the following : all ads removed, custom ship skin, custom badges, ability to create sandbox games with your own settings, for which you can invite more players, being ranked in the global Pro Deathmatch Championship. Also you will receive the standalone game when it will be published here and on Steam.

Actually I'm exited to buy ECP pass via steam wallet. Because I can't buy with paypal.

Well, thanks for awesome developers who put this idea of adding starblast in steam.

I hate me avatar it looks stupid is there any way I can change it?

Can you please help? I bought the ECP (Elite Commander Pass) and I see that I have Carbon, Gold, Titanium, and two others and that's all good, but other people  have more badges than me and I want those badges such as the people LoveShip and Mattamore so can you help me get those they're so much cooler than mine

They are special epc's. They are given to people who have contributed toward starblast 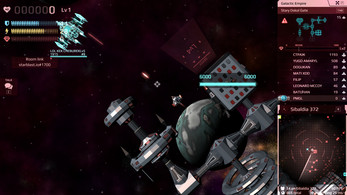 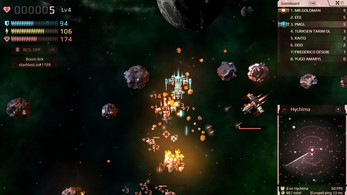 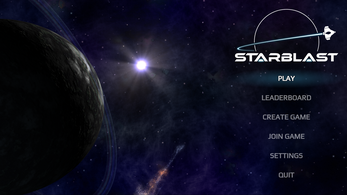 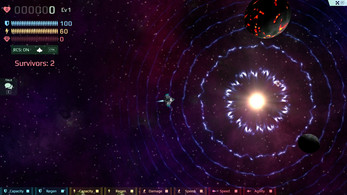 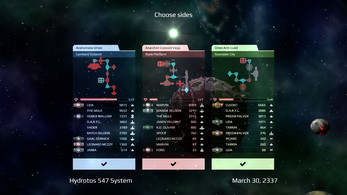 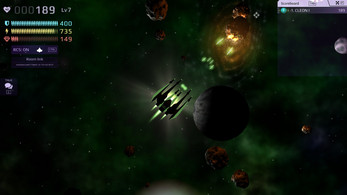 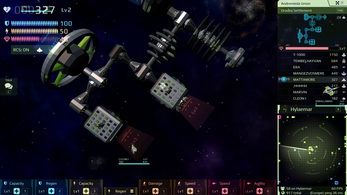 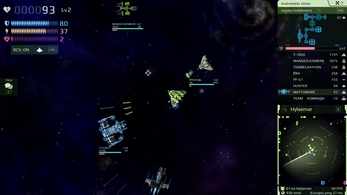 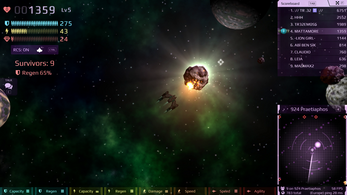 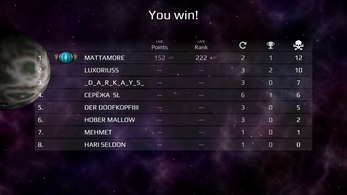 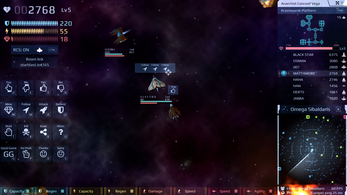 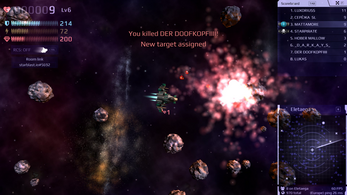 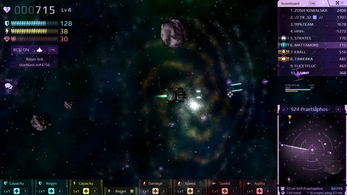